A 9-a editie ROMANIAN ENERGY DAY

European Union is reinventing itself by embarking in its most ambitious project since its inception. The goal to become the first carbon neutral continent is taking on uncharted teritories and will definetly test the cohesion of its member states. From uniting political elites towards common goals, to revolutionise the technical capabilities and strenghten the social cohesion and acceptance, the European Green Deal is in perfect symbiosis with the Energy Union project. Being a project of utmost importance post BREXIT, the European Green Deal will reafirm Europe’s relevance in the world while bridging the gap with the local politics’ structures.

Moreover, the SARS-CoV-2 pandemic has seriously tested the global capacity to deal with major emergencies. The economic impact is more severe than the effects of the last financial crisis, hence the budgets of member states have been seriously tested. Is the Green Deal on track? 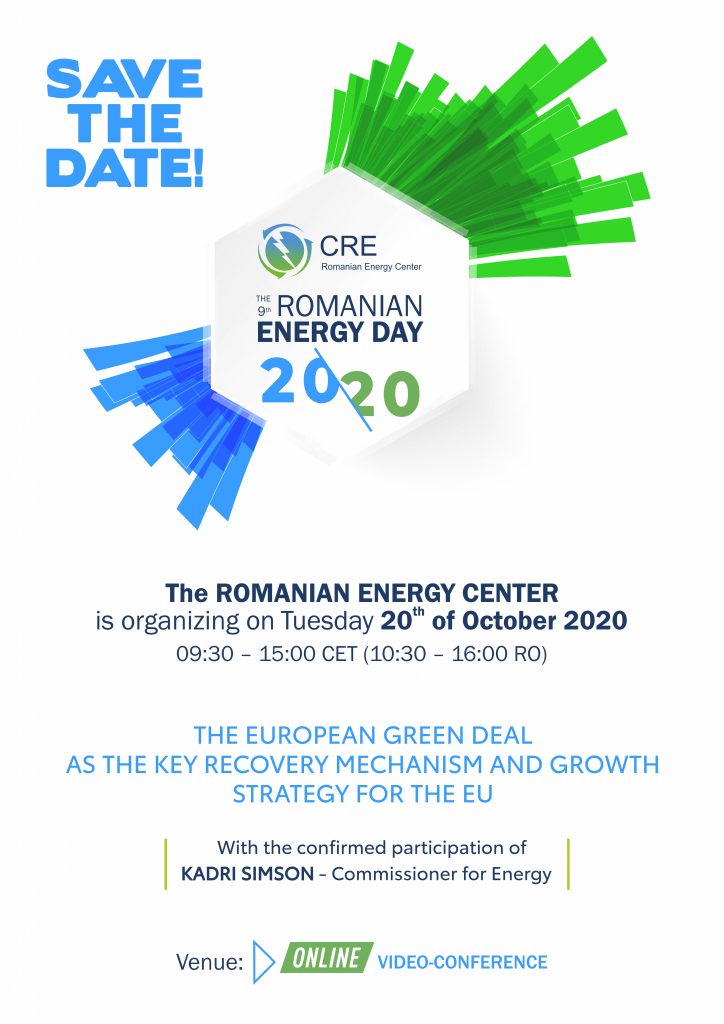 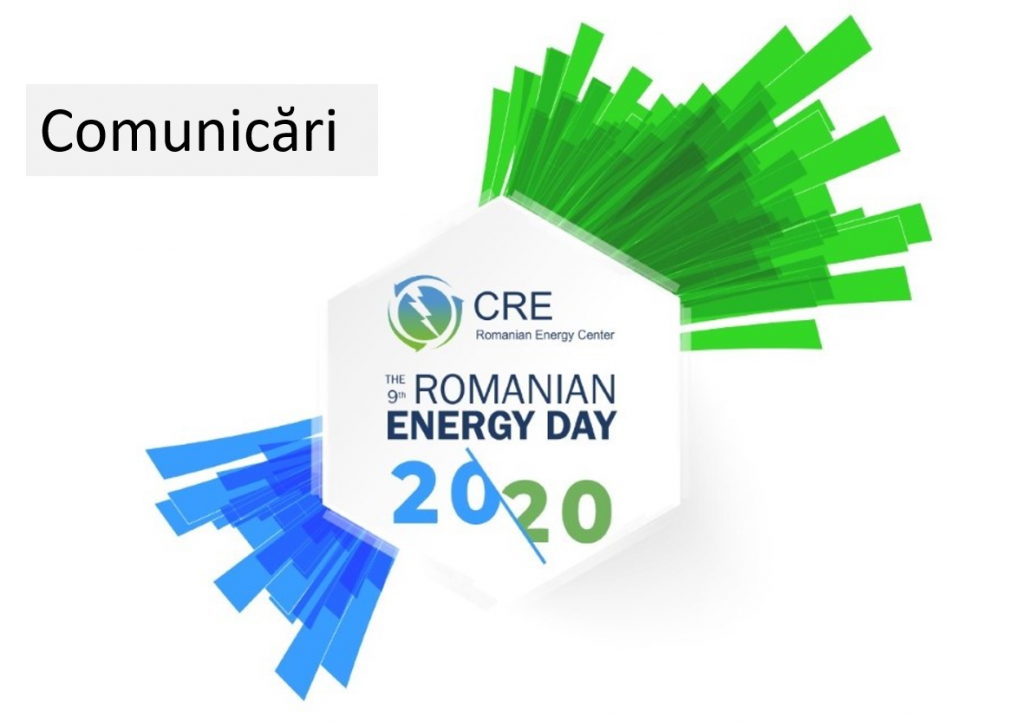